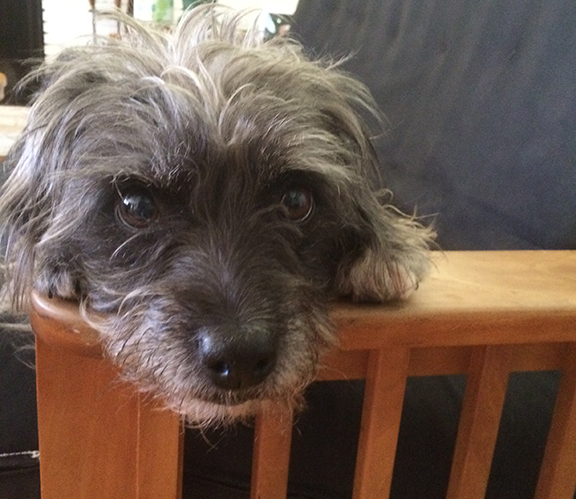 If you want to skip to the end, the easiest dog training method is to reward what your dog is doing right; no special equipment needed. If you’d like to learn more, read on.

Dog training has changed over the centuries, as have the jobs dogs are trained to do. Hunting, flushing, and herding were the primary uses for dogs. In the 40’s, during World War II, the military began training dogs to help in war time activities. Books that were available at the time were on hunting and herding, so military trainers had to learn how to train. They knew how to train men, and used that as a model for training dogs. Show, add a word, correct when the dog is wrong.

As technology advanced and scientists began using DNA to determine species relationships, it was discovered that wolves and dogs are very closely related. Dog trainers began looking at studies of wolves to learn about dog behavior and possible ways of training. Unfortunately, early studies of wolves were done on manufactured packs. Scientists captured wolves from different packs and threw them together. Think of this as a very early version of Survivor, Survivor: The Zoo Wolf. The wolves did not get along. As with any good reality show, scuffles and name calling ensued. It wasn’t until scientists started braving the wilds to study wolves in their natural habitat did they realize how wrong they were.

Over in the newly established aquarium world, trainers were looking at other methods of training. You can’t correct an animal that can kill you or swim away. How do you get a wild dolphin to jump over a hoop when you want him to? Scientists had been studying behavior and learning in animals for years, and discovered that behavior that gets you something tends to happen more often. This doesn’t seem like a huge discovery, after all humans tend to continue to go to work for a paycheck and would stop if the paycheck stopped, but the labs figured out that all animals work the same way.

It is the rise of training in zoos and aquariums that created the current divide in dog training, which is basically two camps. Correct what is wrong or reward what is right. Both methods need to be maintained, meaning if you are correcting for wrong behavior you will always need to correct, if you are rewarding you will always need to reward. The main downside of correcting is it teaches the correctee to hide what they’re doing to avoid punishment. This isn’t that difficult to understand, teenagers have been hiding their activities to avoid being grounded or sent to the nunnery for centuries.

Modern dog training relies heavily on trust. Your dog needs to be comfortable doing things in front of you so you can see it and teach it to do something else. If your dog gets rewarded for doing something else, he will likely do it again. Being a good teacher means controlling the rewards, which means you have to think a bit about where you leave things that your dog can use to reward themselves. Leaving a freshly grilled steak on the kitchen counter is just asking for the dog to give himself a tip.

The easiest, least contentious, least amount of effort dog training method? Simply praise your dog for doing anything you like as often as possible. You don’t even need to put a word to it like “sit,” although you can if you want to. Notice the good stuff and say “good dog!” Dog sits, say “Sit. Good dog!” Throw in some affection, or if you’re close to a treat, you can up the reward by tossing it on over. It doesn’t matter what you like, reward it. Dog lies down on the rug? “Good dog!” Dog brings you a ball? “Good dog!” Dog takes a break from barking? “Good dog!”

Considering how much our dogs enrich and broaden our lives, paying them in a “Good Dog!” seems like a really low form payment. The wonderful thing about dogs is, they’ll take it. 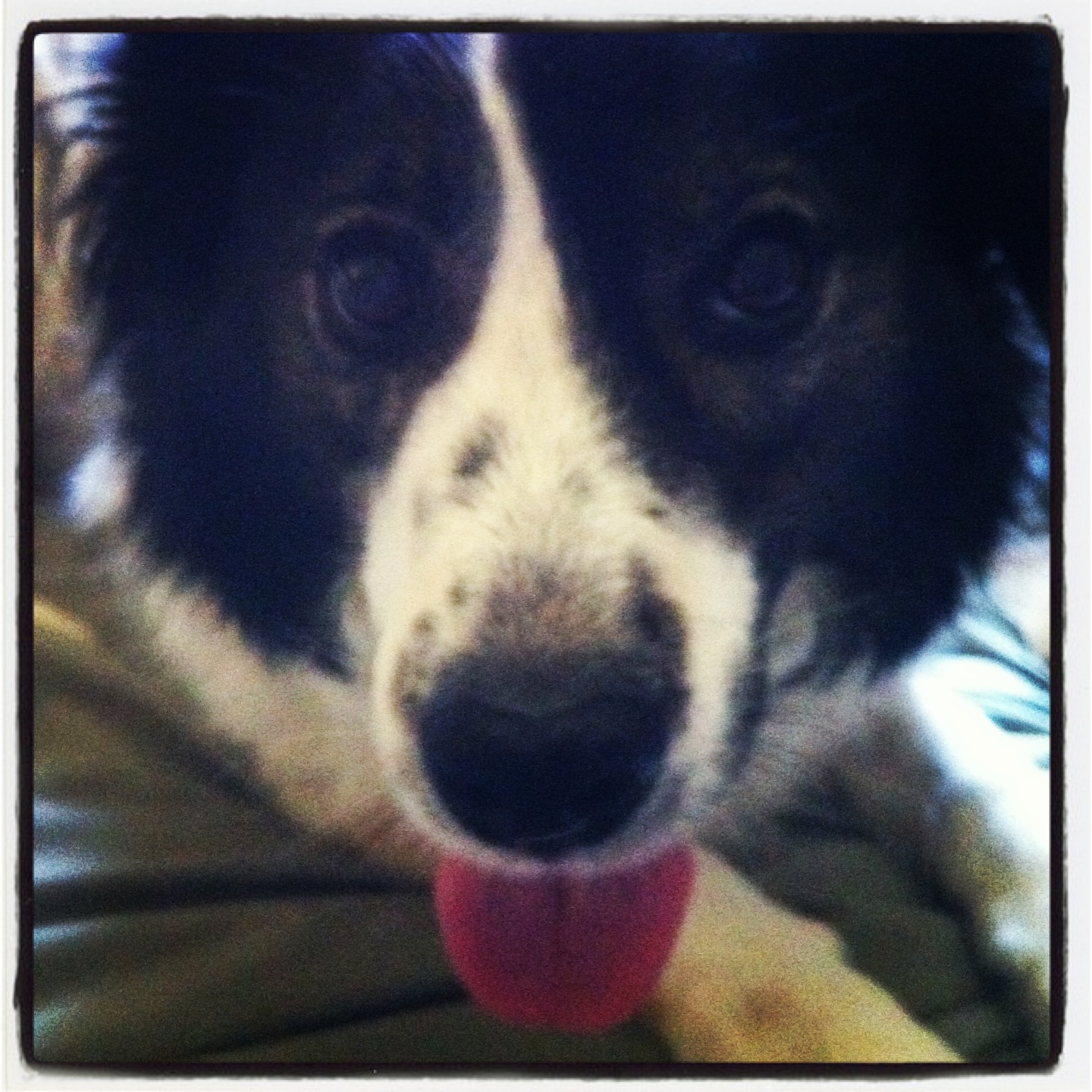 What Every Dog Should Know 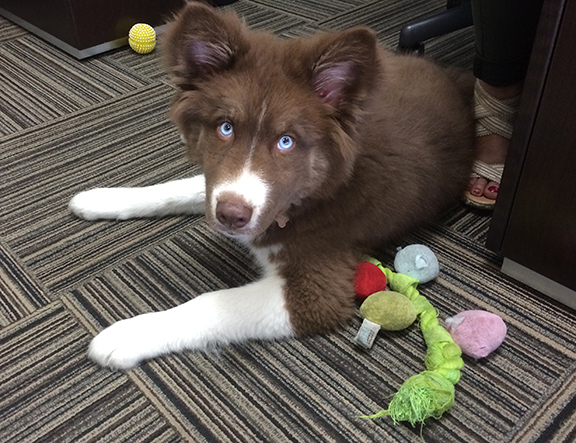