After getting laid off from my job in August 2012, I was presented with the, “What do I want to be when I grow up?” question. I’d spent 20 years in Corporate America and this was the second layoff in 4 years. It was an uncomfortable position to be in – to be at the mercy of an economy and business I didn’t control. I love training dogs, have put Rally and Obedience titles on some, but you can’t major in Dog Training at your local community college. It doesn’t exist. So I decided to use my severance money to enroll in the Karen Pryor Academy and make the commitment to travel to San Diego every 6 weeks for 6 months.

The format of the Academy is to do the learning modules, essays and quizzes online for 6 weeks, then go to a 2-day workshop for practical education and testing, then move onto the next section and repeat the process. There are 4 workshops, with the last workshop being the two final practical tests. During the 6 weeks of home study you will need to complete approximately 5 essays, train 8 behaviors and score an “A” on 6 multiple choice exams. The behaviors you train are demonstrated at the workshops in front of your instructor and your classmates. Since the training methods work for any animal, you must train a species other than a dog to do two different behaviors before you graduate. The Final Exam is to demonstrate a 10 behavior chain you’ve trained your dog to do (no clicks or rewards in between behaviors,) and a Training Exam, where you’re teaching a complex behavior to a class from hell. Ok, it’s not really that bad, but imagine having three of your worst students integrated into a class of six, that will give you an idea.

Honestly, the most difficult part of the process was finding a second species to train. My friend’s dad offered me his cat, but I had to agree to also teach the cat to stay off the dining room table. After 15 minutes of training the cat to nose touch a target he asked when I was going to start on the dining room table because that was the priority. It was obvious he was looking for a quick fix and wasn’t really open to me spending time experimenting on his cat. I started thinking of animals I could bring into my home that wouldn’t create havoc. One of my dogs is a very effective bird catcher, one is a very effective mouse hunter, one has about six possum kills to her name, and I have a long history of killing fish. After some googling, I decided to try little Red-Clawed Crabs. To cut the story short, do you know they molt? Do you know that before and after they molt they don’t eat? Do you know that it’s impossible to know when they’re going to molt? On the plus side, I have trained them to stop hiding when the top to the aquarium has been lifted, but for being able to plan a training schedule they were a disaster.

Thanks to a new friend who had a miniature horse, I was able to complete the second species requirement, but it was close to 1/2 way through the program before that got started. Here’s Flicka learning to kick a soccer ball.

Don’t get me wrong. The rest of the course is challenging. I think only one essay didn’t get sent back for a rewrite and the business lessons required quite a bit of math and staring at Excel spreadsheets. There are a lot of topics covered other than just clicker training. You learn TAGTeach (clicker training for humans,) and business structure and marketing right along with the in-depth process of training.

Would I do it again? I graduated a week ago and I’m having withdrawal symptoms, so not only would I do it again, I’d have kept going. Imagine a supportive place where your endurance and attention to detail is tested, improved, and expanded. A place that’s safe to try things and the “corrections” are like the hints and prompts we give our dogs to set them up for success.

If you’re thinking of going to the Academy, just do it. It will challenge you in ways you can’t imagine, make you form terrific friendships with your fellow classmates (which is great, since you need someone to take a well deserved drink with after the Saturday workshops,) and will give you an incredible sense of achievement. You’ll laugh, you’ll cry and your chocolate intake will increase, but it is the start of an amazing journey. 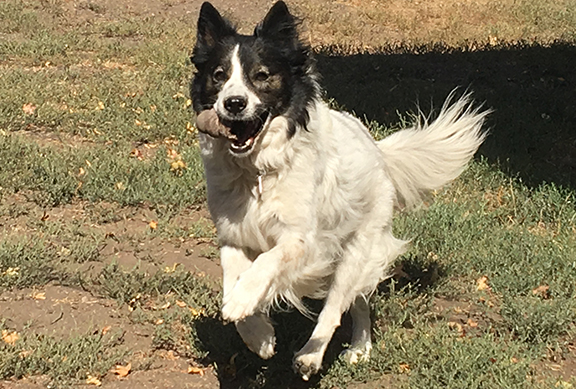 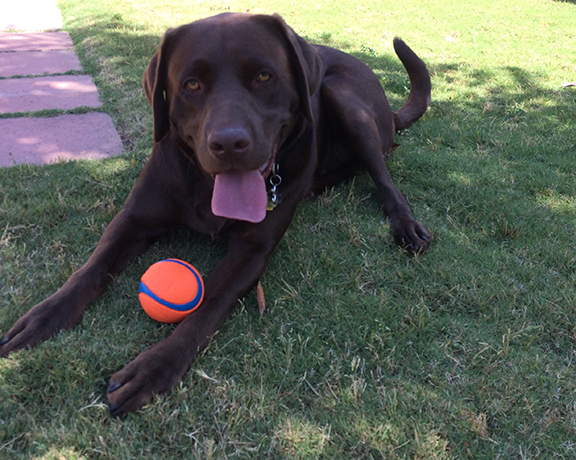